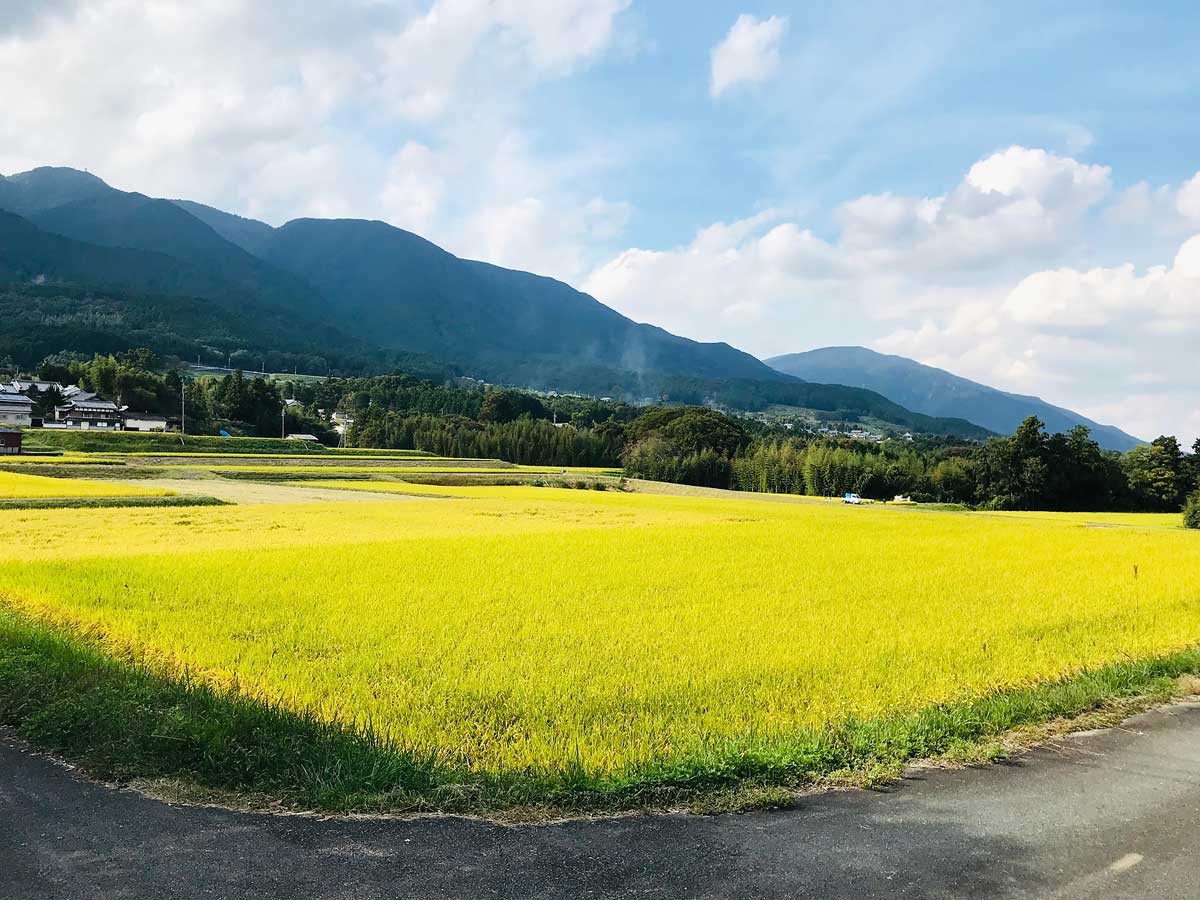 After continuing to use this rice for more than 20 years, it has become an indispensable rice in our sake brewing process. Akitsuho can be said to be the quintessential rice of Kaze no Mori, or a “Kaze no Mori koutekimai”, where “koutekimai” means “optimal rice for”.

The word Akitsuho comes from the ancient name for Japan “Akitsushima” combined with “ho” the Japanese word for ear (part of cereal plant). “Akitsu” is the old Japanese word for dragonfly. Ruins of an ancient capital can be found in an area called “Akitsu” in our local city Gose.

The Kojiki (the oldest existing account of Japanese history) records that the sixth Emperor of Japan, Emperor Kōan, ruled from a palace in “Katsuragimuro no Akitsushima” and in the Nihon Shoki (the second-oldest book of classical Japanese history) it is recorded that the capital shall be moved to Muro and the palace shall be called “Akitsushima no Miya”.

Historical connections such as these are another reason we continue to use Akitsuho rice in our brewing.

With the cooperation of liquor stores both local and further afield, as well as all our fans, Kaze no Mori was born in 1998. At that time, the rice widely grown in the beautiful rice terraces near the local “Kaze no Mori mountain pass” was Akitsuho.

The basic concept behind Kaze no Mori was to offer a freshly pressed and vibrant unpasteurized sake, made from Akitsuho rice, that people can easily enjoy. This concept continues to underlie our sake production to this day.

Today, Akitsuho is the representative rice varietal in our Kaze no Mori product line and all the Akitsuho rice we use is made by 30 contract rice farmers local to our area. The climate and natural environment of Nara is optimal for the growing of Akitsuho rice and it has been grown widely here since the 1960s.
It is also highly suited for cultivation in mountainous areas, and most of our contracted farming occurs in such areas. 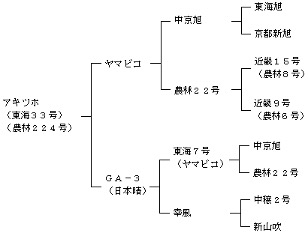 Akitsuho is a hybrid of the rice varietals “Yamabiko” and “Nipponbare”. It is a medium–large grain and, in its brown rice form, its grain size is larger than that of Nipponbare. It is characterized by its lustre.

Not only does it make a delicious table rice, it is also highly suited for brewing. Akitsuho allows us to produce sake that is high in clarity.

In our Kaze no Mori ALPHA series, we primarily use Akitsuho rice. Each product in this series is differentiated only by production technique. It is a testimony to just how optimally suited this rice is to brewing.

Another local rice we focus on is “Tsuyuhakaze”. It is also grown in Nara and is highly suited for brewing sake.

Tsuyuhakaze is a JA Nara and Nara Sake Brewers Association contract cultivated rice. The only “shuzo kotekimai” (brewing rice) grown in Nara Prefecture, Tsuyuhakaze, is a variety that was bred from the rice varietals “Hakuro” and “Wase Futaba” at an agricultural research centre in Aichi Prefecture, in 1963.

These days it is only grown in Nara. Production volumes peaked in 1965 but owing to difficulties in cultivating it, cultivation was temporarily ceased. However, with renewed interest in Tsuyuhakaze from a local Nara brewery, Choryo Shuzo, production was revived in 2001. Farmers, JA Nara, the Nara Sake Brewers Association and the Nara Prefectural Office meet periodically with the objective of increasing Tsuyuhakaze production volume and quality.

Yucho Shuzo began using Tsuyuhakaze in 2006 and it continues to be a focus of our attention as part of our Kaze no Mori lineup. The distinguishing characteristic of our sake made from Tsuyuhakaze is the rich complexity of its mouthfeel. We consider its acidity and moderate astringency to be important factors going forward in the brewing of Kaze no Mori.

Our Akitsuho rice is cultivated by around 30 farmers in Nara Prefecture as on the map below.
Take a look to see who makes our rice. 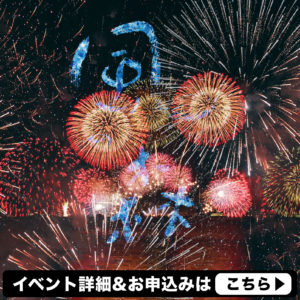 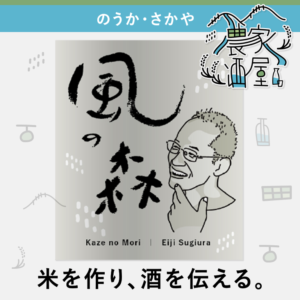 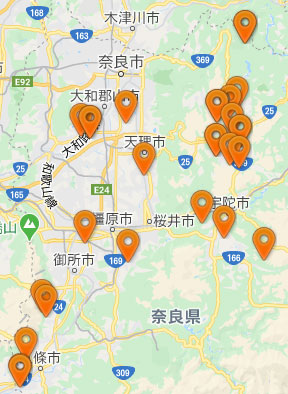